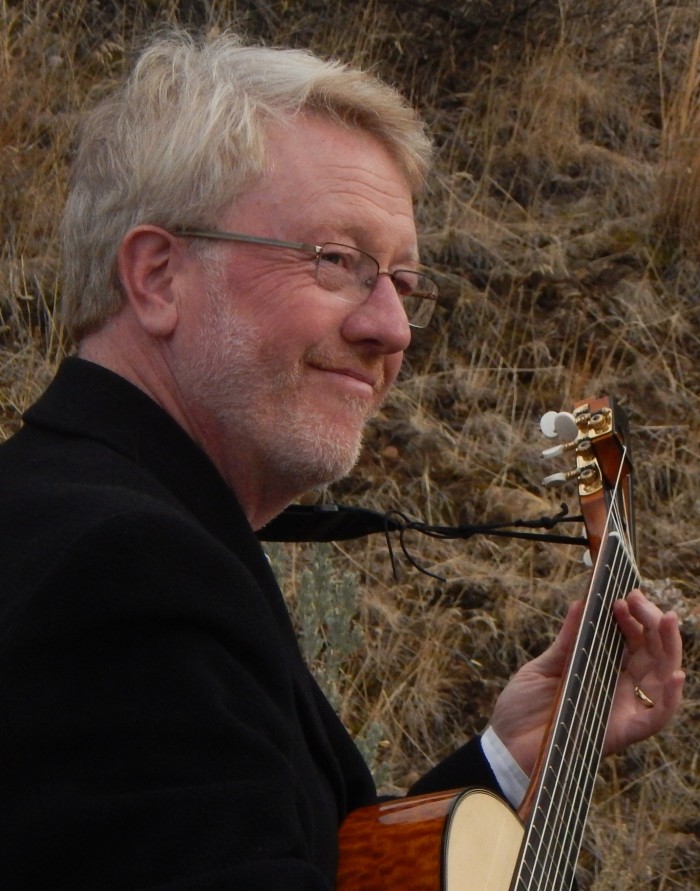 The CWU Music building is located off Alder Street in Ellensburg WA. The concert is free to the public.