Guitar in the Gallery concert series

Join us for a concert of classical and Peruvian guitar music with solo guitarist John Paul Shields in the acoustically fabulous third floor atrium at Gallery One, 409 N Pearl St., in Ellensburg, on Sunday, March 27 at 2:00 pm. Suggested donation $10.

The Caulkins recorded a critically acclaimed CD and have pursued a rigorous concert schedule, including performances in New York, Calgary, Hong Kong, and throughout the Southeast and Pacific Northwest. The duo’s playing has been described as “altogether exciting!” (by Fanfare, New Jersey), “a striking debut album” (by Guitar Review, New York), and as “A well-matched team” (by Guitar International, Wiltshire, England). Their scholarly publications have been published in the US, the United Kingdom, Japan, and Germany. They studied at the Royal Conservatory of Music in Madrid, Spain and hold Master of Music degrees from the University of North Carolina at Greensboro.

Jessica has performed solo, duo and chamber music concerts on the East and West coasts including performances at the Philadelphia College of the Performing Arts, the Trinity Church Guitar Concert Series in New York City, the Yale Center for British Art in New Haven, CT, U.C. Berkeley’s Hertz Hall, the Educational Cultural Complex in San Diego, California and at numerous colleges and venues throughout Washington state including the Bumbershoot Arts Festival, the Tacoma Art Museum, the Experience Music Project Sky Church for the NW Recording Academy Showcase, and the Northwest Folklife Festival. She has been featured on KPFA radio in Berkeley, KDVS in Davis and on local television in Aspen, Colorado. 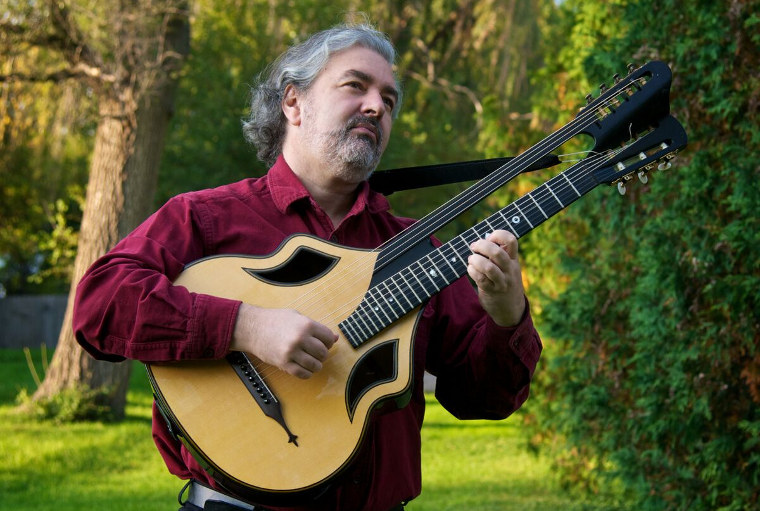 Timofeyev comes from a musical family, being the son of cellist Natalia Timofeyeva. He began his study of the classical guitar in the early 1980s under the tutelage of Kamill Frauchi, about whom he later produced a documentary film, Frautschi (Timofeyev & Gölz 2008). He holds an M.A. in Early Music Performance from the University of Southern California (1993), and a Ph.D. in Performance Practice fromDuke University (1999) (Timofeyev 1999). Since 1983 he has been performing early music on authentic instruments of the plucked family (lute, guitar). In 1989 his musical interests brought him to the U.S., where he studied with Patrick O’Brien, James Tyler, and Hopkinson Smith.

Wilson brings joy and technical finesse to the listener while integrating music from diverse backgrounds and different ages with a compelling story and a wry sense of humor.  Performing regularly at festivals and concert series, Wilson has distinguished himself as a unique voice with programs that feature his own transcriptions of the well known and the obscure.  Wilson’s compositions for the guitar have been appearing on stages throughout the Northwest US and Canada for over 15 years.

All Ellensburg performances take place on Sunday afternoons at 2:00 in the Eveleth Green Gallery (third floor) of Gallery One, 408 Pearl Street in Ellensburg, WA. 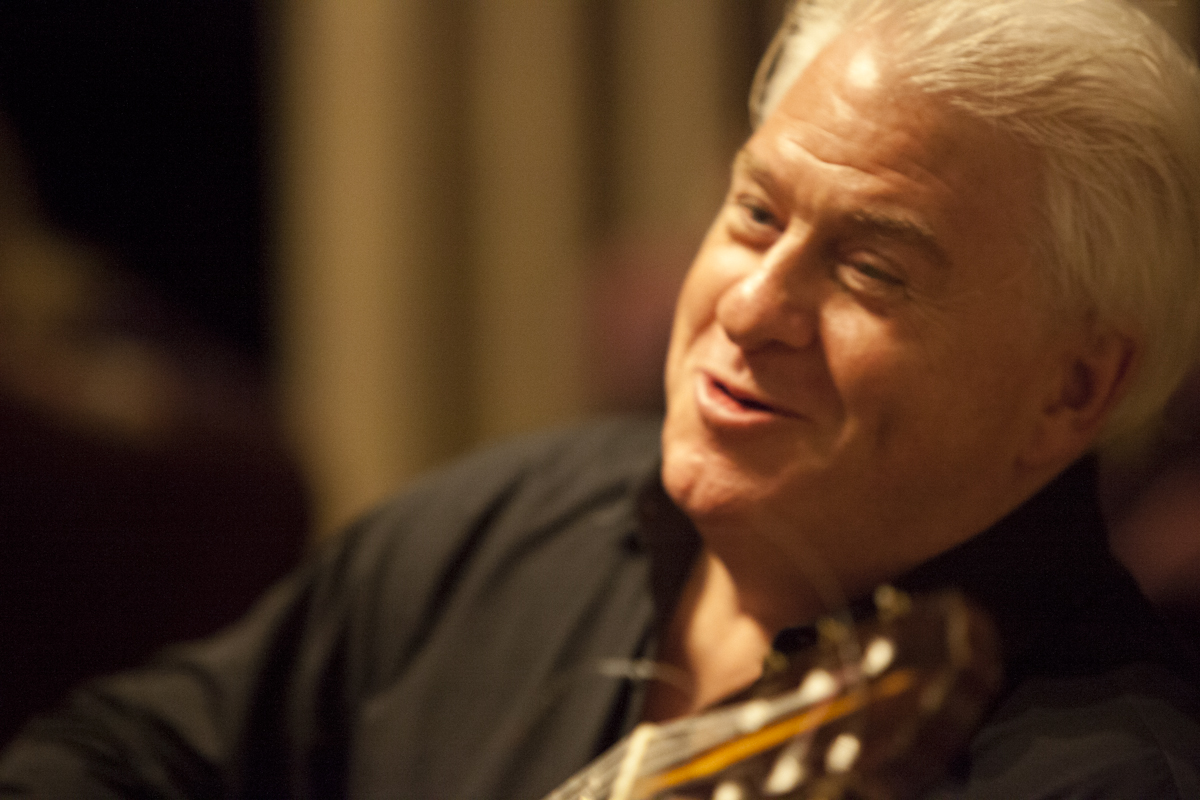 His consummate commitment to technical excellence as the solid structure beneath an unparalleled sense of musicality brought him over two decades of accolades from audiences and critics alike, in concert halls in San Francisco, Frankfurt, Vancouver, B.C., Los Angeles, Sapporo, Washington, D.C., Munich, and New York. He has been featured in Japan’s Guitar Magazine, London’s Classical Guitar Magazine andGuitar International as well as in Soundboard Magazine of the Guitar Foundation of America and Guitar Player Magazine in the United States.